You can't see it. You can't smell it. You can't taste it. Carbon monoxide (CO) is a colourless, odourless, tasteless, poisonous gas that is released when any fossil fuel that burns - not just gas - doesn't burn properly. This can happen when:

What is Carbon Monoxide (CO) poisoning?

CO poisoning happens when you breathe in even small amounts of this poisonous gas. Every year 40 people die and over 4,000 are injured as a result of Carbon Monoxide poisoning. Even low levels of exposure, over a long period, can cause serious health issues.

What are the symptoms of carbon monoxide poisoning?

A headache is the most common symptom of mild carbon monoxide poisoning. Other symptoms can include:

All these could be signs of a problem. You should get your appliances serviced annually by a Gas Safe Registered Engineer.

Get an audible CO alarm which is certified to British Standard BS EN 50291 which can be purchased from your local DIY store, supermarket or energy supplier. Make sure it’s in the correct position too!

Remember, alarms are important but they're not a substitute for annual safety checks.

It isn't just the gas appliances in your home that can produce CO. Any appliance powered by coal, oil or wood can also produce CO. So it's also important to be aware of CO if you are planning to stay in holiday accommodation, on a boat or at a campsite. Never use a BBQ in an enclosed space such as a tent. If you or someone you know is heading off to a festival this summer, play iFEST to increase your awareness and for a chance to win prizes. http://www.gdngames.co.uk/ 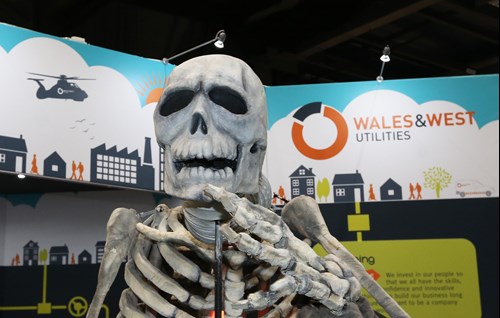 What's happening in your area

Please feel free to contact us however can we answer your questions here?