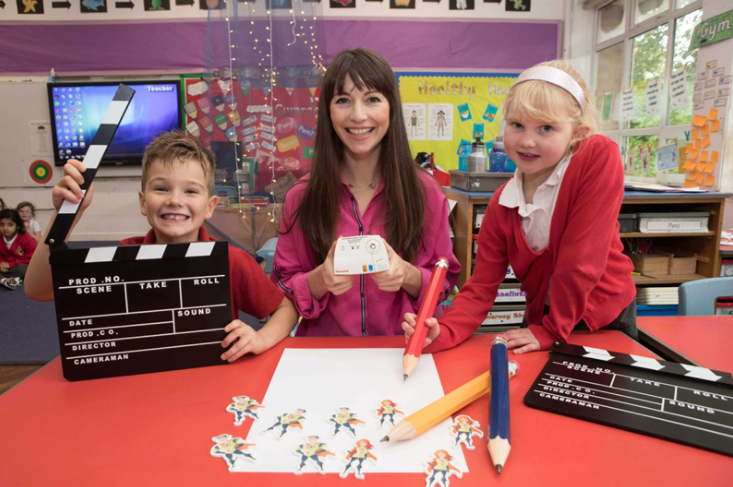 Children in Wales and the south west of England are being urged to learn lifelong gas safety lessons this summer, while being in with a chance of winning a national competition.

Wales & West Utilities is calling upon local children to come up with something creative that raises awareness of the dangers of carbon monoxide (CO) – known as the ‘silent killer’ because you can’t see it, smell it or taste it – ahead of the 30 September deadline.

The gas emergency and pipeline service, which runs the annual ‘Get Creative, Be Safe’ competition in the region, is looking for youngsters in Key Stages 1 and 2 (ages 5 to 11), to put their artistic skills to good use and produce an eye-catching poster, poem, film or song, which is both informative and accurate, and warns of the dangers of CO poisoning and how to avoid them.

We’ve had a great response to the competition so far, but it’s not too late for those wishing to enter. There are some fantastic prizes up for grabs – including cash prizes for both the winning entrant and the organisation they’re representing.

With people spending much more time at home, gas safety is more important than ever.

Entries should be sent to COSafetyCompetition@energynetworks.org and must be received by 30 September 2020. More information can be found at: https://safetyseymour.co.uk/competition/

Known as the ‘silent killer’, accidental – and therefore preventable - CO poisoning is responsible for around 40 deaths, 200 hospitalisations each year. In the UK, there are more than 4,000 visits to Accident and & Emergency for treatment of CO poisoning – which can often lead to lasting neurological damage.

With more people than ever before planning staycations in the UK this year, Wales & West Utilities has recently launched a campaign reminding people how to ‘Stay Gas Safe’ this summer – at home and on holiday.

The company is reminding people that gas safety isn’t just important in winter, and is urging people to: